“I don’t want to have lived in vain like most people. I want to be useful or bring enjoyment to all people, even those I’ve never met. I want to go on living even after my death.” — Anne Frank 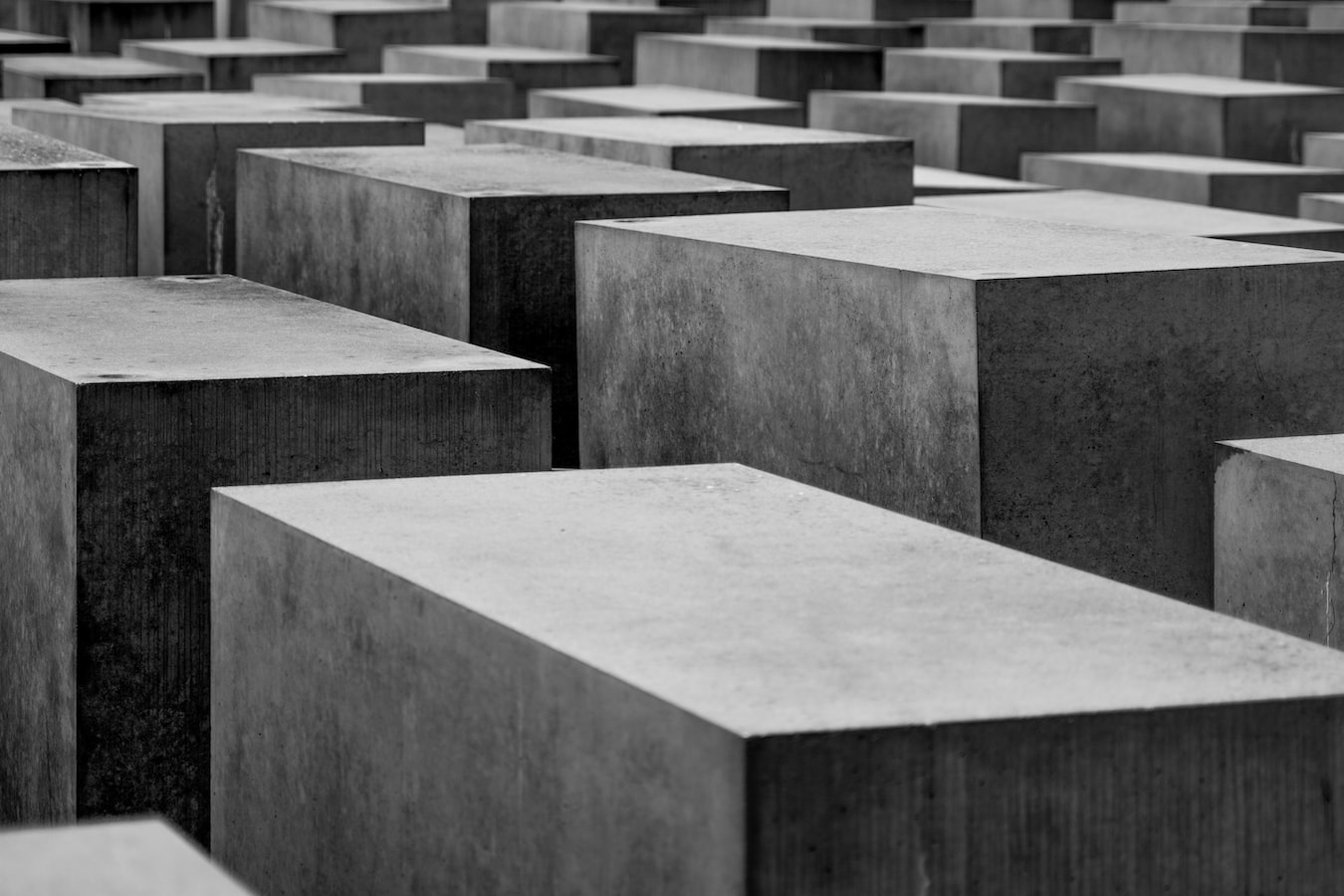 Every year, we pause on the 27th of January and reflect upon our shared and dark history. On that day, units of the Red Army liberated the Auschwitz concentration camp. In the years since, Auschwitz, has become symbolic not only of the Holocaust – the murder of 6 million Jewish men, women and children – but of the dangers of unchecked hatred and extremism. Since 2005, the United Nations has declared the day to be an occasion to remember not only the Jewish victims of the Nazi regime, but millions more who were considered by the Nazis to be inferior.

On that day, we think upon the fate of so many innocent lives. We imagine the unimaginable torment of our brothers and sisters. We debate the plausibility of the horrific events that were born out of World War 2 ever happening again. “Every year, we close our eyes and recall the struggle of the Jewish people on Yom HaShoah – Holocaust Remembrance Day.” said Teresa Woo-Paw, Chairperson of the Board, Canadian Race Relations Foundation.

“It is essential that we remember the victims of the Holocaust and learn the lessons of the survivors and historians.” she continued. “The inhuman genocide orchestrated by the Nazis not-so-long ago led to the destruction of six million human lives and the nightmare of those times reverberates even today.”

“Genocides, ethnic cleanses, faith-wars and other conflicts rooted in discrimination and hatred stain our shared history and it is the purpose of the Canadian Race Relations to remember and inform the Canadian public of the important lessons events such as these teach us so that we never allow history to repeat itself,” said Dr. Lilian Ma, Executive Director, Canadian Race Relations Foundation. “Today, we remember, but must also go further and recommit ourselves to eliminating hatred in all its forms, and to always be vigilant against the rise of all forms of racism.”

On January 23rd, please join us online at 1 PM EST as the Associate Director of External Affairs at the Centre for Israel and Jewish Affairs, Gayle Nathanson, guides us through lessons learned from and since the Holocaust and challenges still ahead.

On January 24th, the CRRF is a partner/sponsor for a special commemorative event organized by the Association for Canadian Studies in Ottawa to mark the 75th anniversary of the liberation of the Auschwitz-Birkenau concentration and extermination camp.